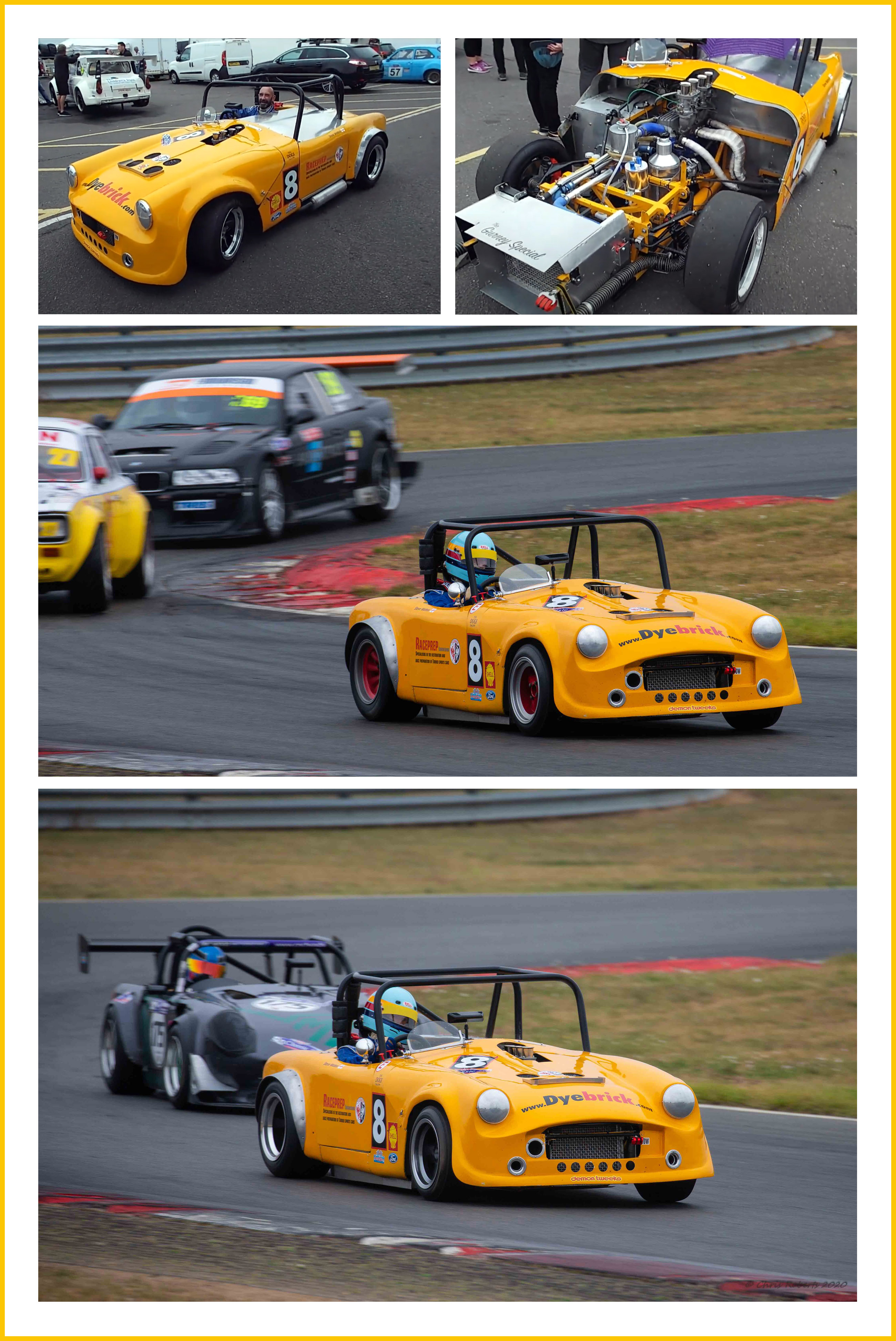 Steve Watton was back in the driving seat in his Turner Sports Car ~ ‘The Gurney Special’ at Snetterton this weekend. 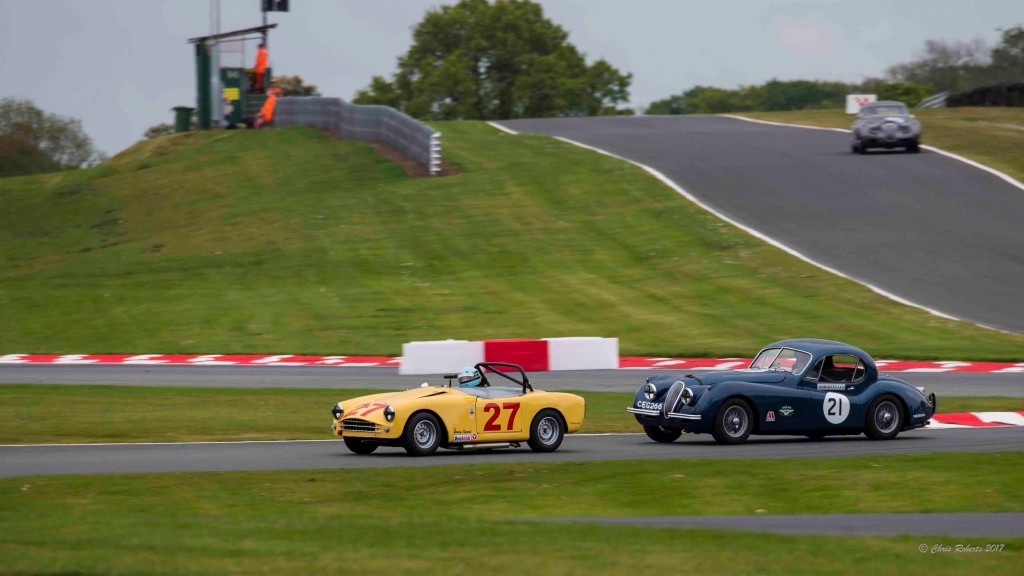 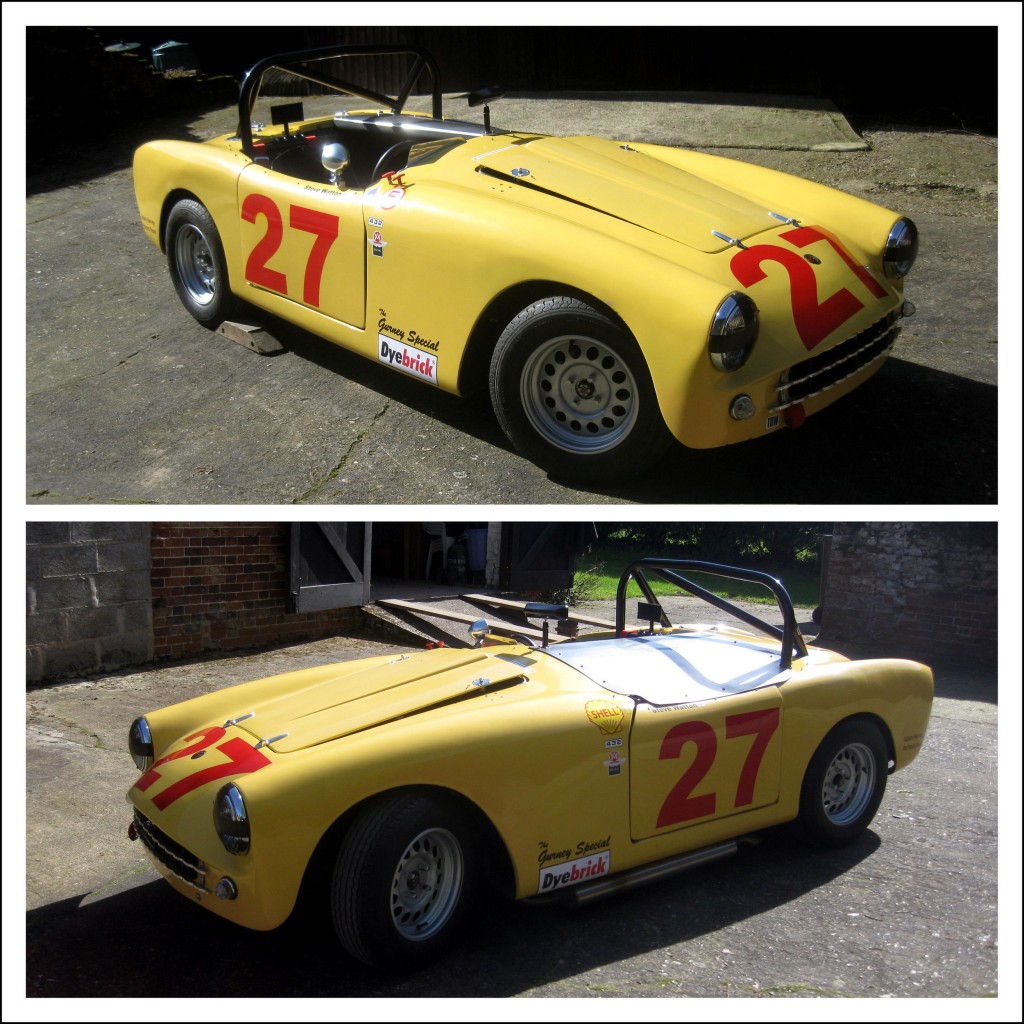